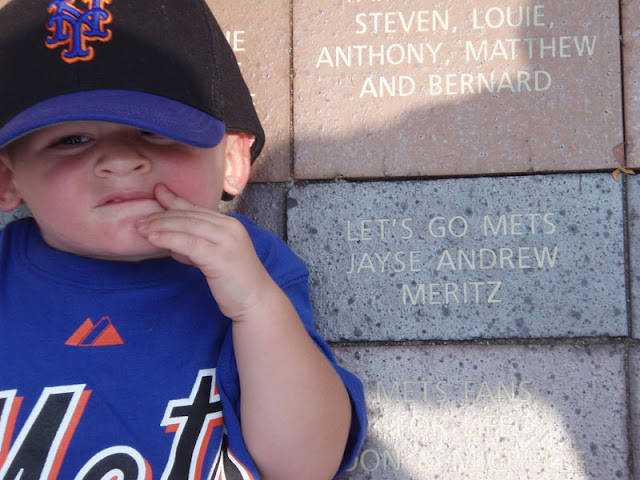 Fun FANWALK Fact: Brick #1106. When my wife and I first met in 1988 we got very close with her sisters kids Jason and Jessica because their father was a cheating bastard and left them. I actually first thought the kids were my wife's and told her it was ok if she had kids. After laughing her ass off I found out they really were her sister's kids. We have stayed close to them over the years and they are like our son and daughter.

Jason was a big Met fan back then and so was I. We went to a few games over the next 2 years then they moved to Florida. Fast forward 15 years later Jason is married and was expecting his 1st son when Citi Field was being build. Thank god they picked a name and I ordered the brink before Jayse Andrew Meritz was born.

Posted by Arnomation at 7:53 AM 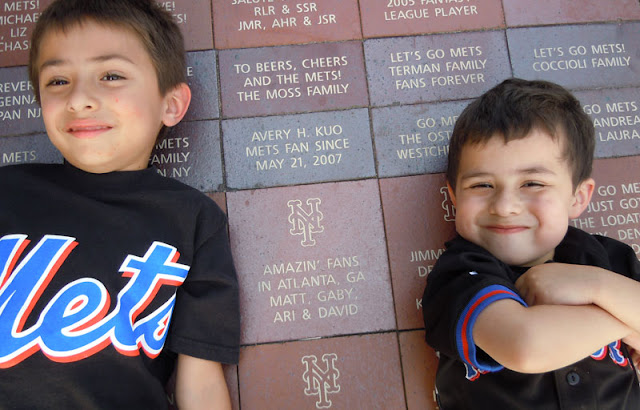 Fun FANWALK Fact: "I was born and raised in New York and I have been a die hard Mets fan from the time I was 4 years old. I lived in California for 17 years where I met my wife and had two boys (Ari & David at the May 21, 2010 Subway series). In 2007, we relocated deep into enemy territory -- Atlanta. Actually, we love living here and we're very happy that we're able to see the Mets play much more often than when we lived in Los Angeles because unlike the Dodgers, the Braves are in the same division. So, they play where we live more frequently. And I subscribe to MLB.TV, so we can watch Gary, Keith and Ron call just about any Mets game. New technology is wonderful for the out-of market fan!
Ari & David are being raised Mets fans much to the chagrin of all of their friends. When we have guests over our house in Atlanta, they are surprised to find a New York Mets museum in our basement that features signed baseballs, signed photographs, a team-signed jersey, an authentic Charles Fazzino work-up of Shea Stadium and, of course, our facsimile family Brick from the CitiField Fan walk which reads "Amazin' Fans in Atlanta, GA -- Matt, Gaby, Ari & David"
Posted by Arnomation at 8:36 AM 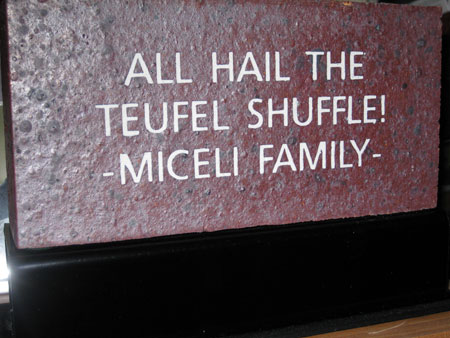 Posted by Arnomation at 4:17 PM 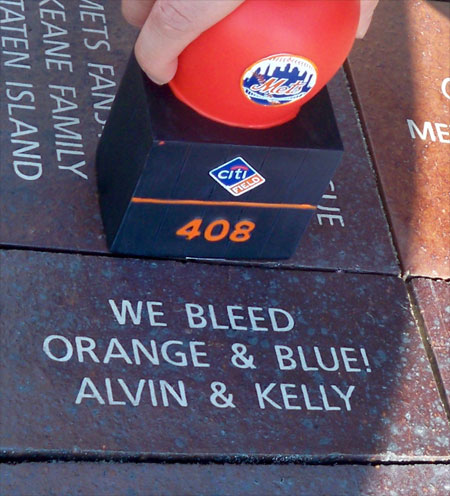 Posted by Arnomation at 9:26 AM

Posted by Arnomation at 4:51 PM

WELCOME TO THE METS FANWALK

If you have a brick on the NY Mets Citi Field FANWALK then EMAIL ME a picture and tell us about your brick! My goal is to get every brick from the FANWALK up here for Mets fans everywhere to see. 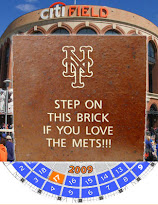 Fun FANWALK Fact: "This is my brick in Section 7 which also made an appearance (along with me in it) in the Daily News today on Page.... 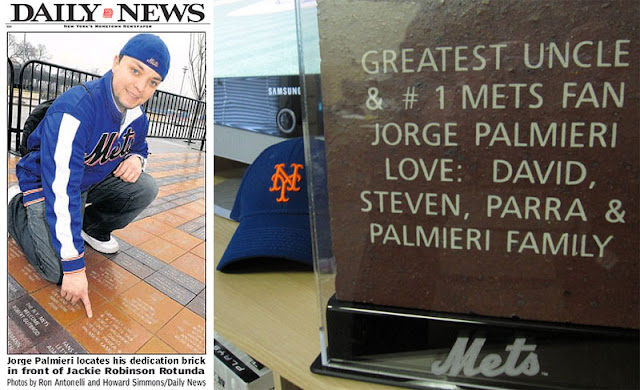 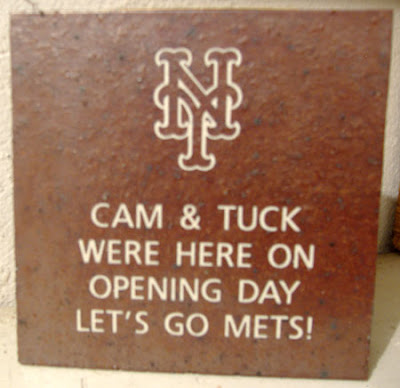 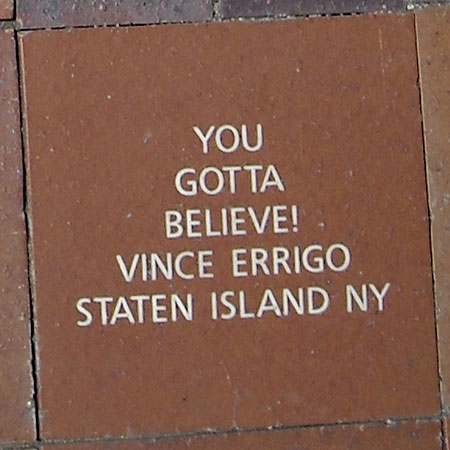 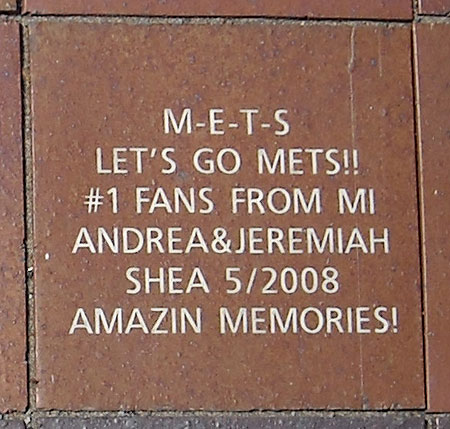 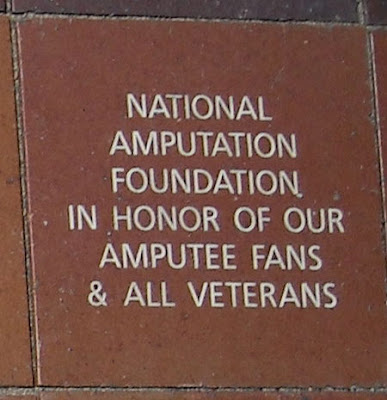